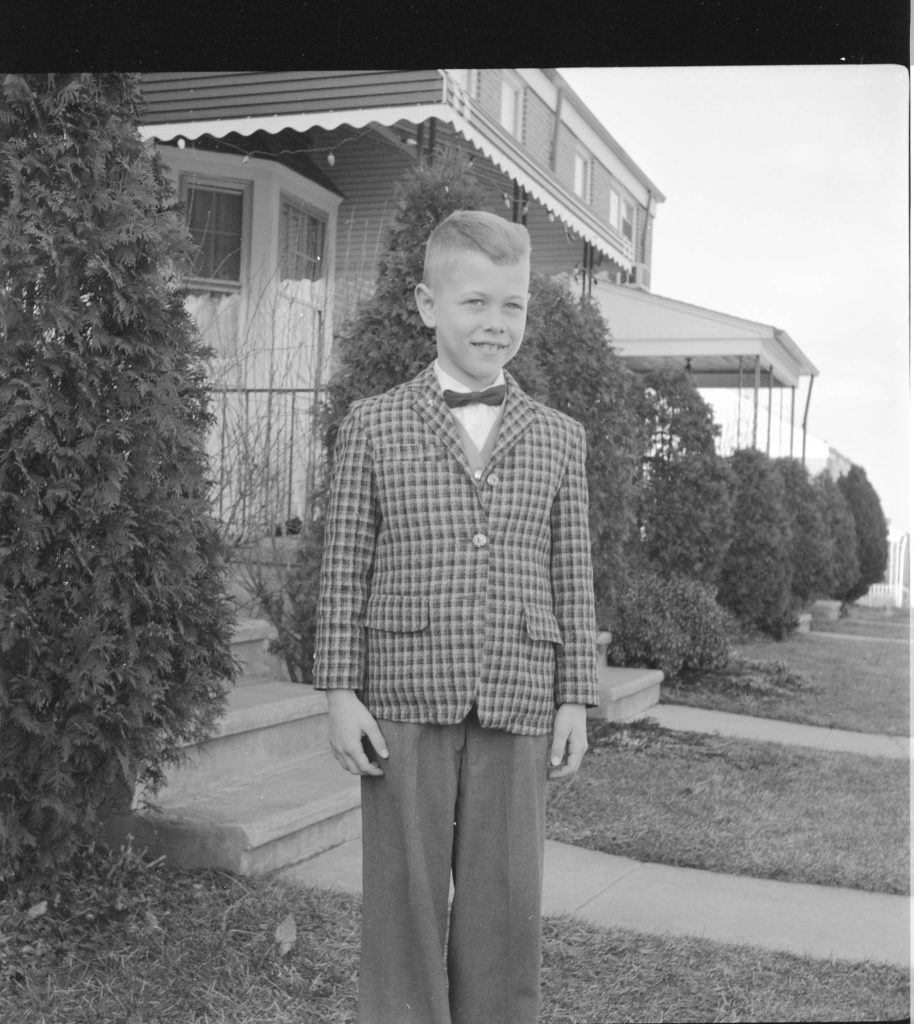 My First Image Encounter: My first “exposure” to photography was witnessing my father develop photos in the basement of our house in Baltimore, Maryland…circa 1959. An eerie red glow filled the room, dimly illuminating his work space. I still remember my first whiff of the chemical baths as he processed film in this compact basement darkroom. After he had processed the raw film, he then used an enlarger to generate black and white prints. As Dad pulled a visible print out of the fixer tray, I marveled at the result.

Technical Evolution: Little did I know, at such a young age, that the science and technology of photography would undergo so many evolutionary advances in the 50+ years since that encounter. Now – I  can take a photo with my Nikon 850 DSLR and see the immediate result. My Sony A7R IV body yields a 60+ megapixel image! However, my memories of the legacy film era are difficult to let go of…To this day, I still have some of those developer/fixer trays. And the red safe light box. And of course, his old film cameras. And several of my own. But my favorite possessions are his photos. Irreplaceable and therefore priceless.

The 1964 Road Trip: My first “photo shoot” occurred in the summer of 1964, on a whirlwind 10,000 mile voyage with my parents and grandmother across the United States. From Baltimore, Maryland to the West Coast and back in a 1963 Oldsmobile Delta-88 over 5 weeks…Traversing through the heartlands to many of the great national parks of our nation: Yellowstone, Yosemite, the Grand Canyon, Mount Rushmore. And of course there was Disneyland and the California Coastal Cities. My camera – a Kodak Instamatic 104. I probably only shot 12 pictures. Those photos are the casualties of too many moves over the years – but it was fun taking them!

Back then, my technique was simply: Point, Click and Hope.