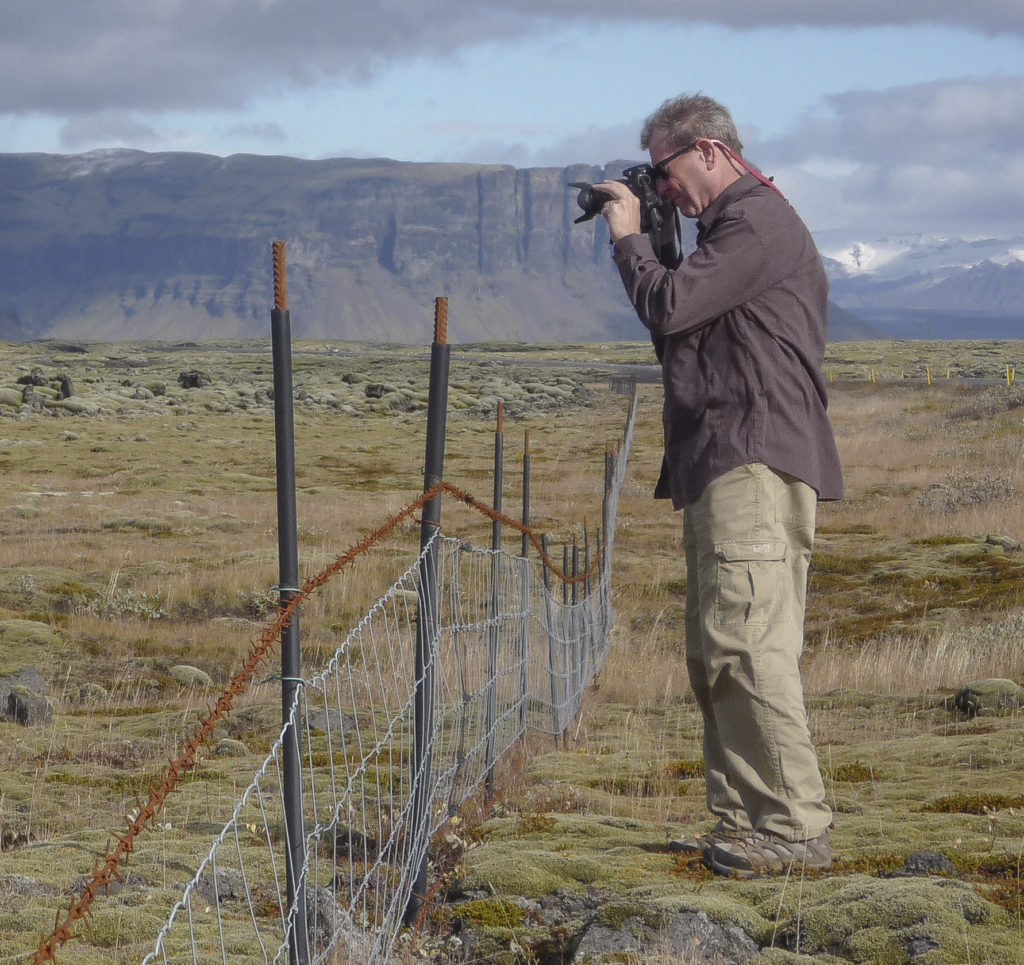 2010 and On...Alaska, Costa Rica, Puerto Rico, Southeast Asia and Iceland were on the docket. And a trip back to Ireland, plus a return to the UK – including Scotland, in 2017. 2019 was busy also – 4 trips including the Smoky Mountains, the Pacific Northwest, Maine and New Brunswick and the capstone trip: A cruise through the Baltic Sea to Scandinavian countries, Estonia, Germany and “Mother Russia”.

The Future. My portfolios demonstrate my zigzag travel odyssey… documenting journeys to squares on the world’s geographic chessboard  that I thought I would never see growing up in a modest row house in Baltimore. I have set down in the continents of Asia, Europe and Australia, in addition to travels through North America including Canada, Mexico and Central America. And every state in the US, including my 50th visited,  North Dakota, in April 2017.

Now that my “bucket list” item of visiting all 50 USA state has been conquered, I will move on to a more lofty goal: visiting all 7 continents – so my remainder to-do continents of South America, Africa, and Antarctica are on the radar. A trip to Morocco on the African continent is planned for early 2020. And there are still plenty of exciting locations left in Europe and the Far East including Norway, Vietnam, China and Japan.

We still have time!