Prague aka Praha is the capital of the Czech Republic; it is also the historical capital of Bohemia. Prague is the Czech Republic’s largest city, with a population exceeding 1 million citizens. This historic city is positioned in the north-west region of the country on the Vltava river.

In 1968, like Hungary in 1956, Czechoslovakia was invaded by the Soviets, to suppress an anti-communist revolt. A classmate of mine from high school, a Czech by heritage, was visiting Prague with her family the summer of 1968 when the Soviet tanks rolled in. She and her family were able to leave the country safely. Others did not fare as well. But Prague survived with little damage and today is a thriving member of the European Union community.

Prague has a host of museums and beautiful architecture which rivals many other European cities. And great meals and beer were had here also. 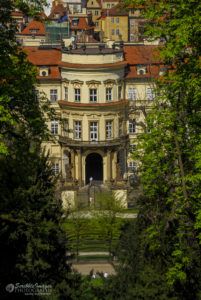 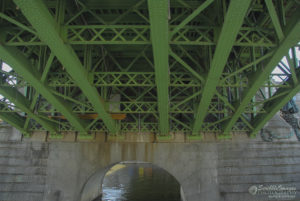 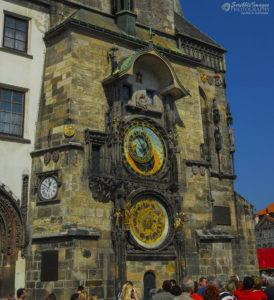 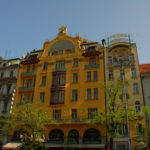 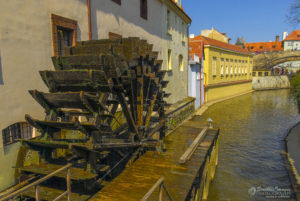 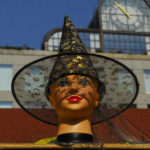 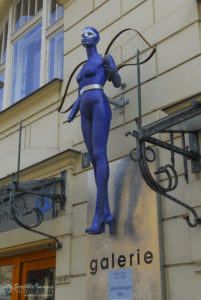 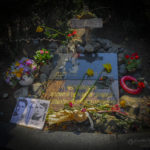 Memorial to Protesters of 1968 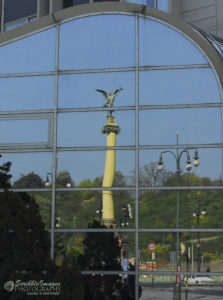 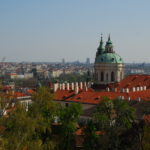