This collection of photos was shot at Arlington National Cemetery on February 9, 2008 using my Nikon D200 mounting an 18-200mm f/3.5-5.6 lens. Despite the fact that it was winter, the skies were very clear – yielding excellent photo-light conditions. 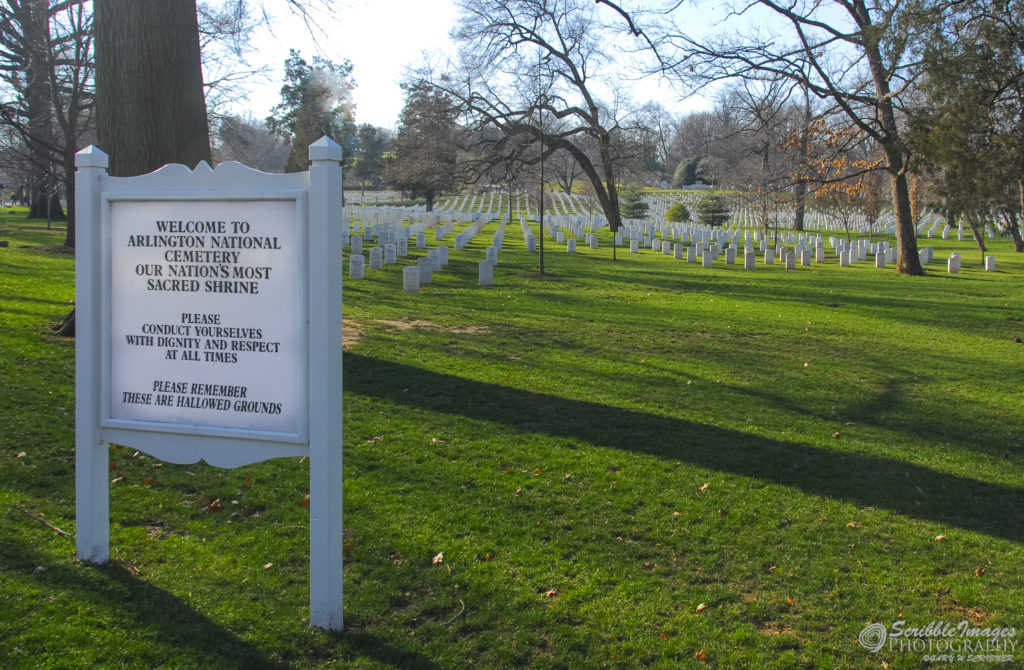 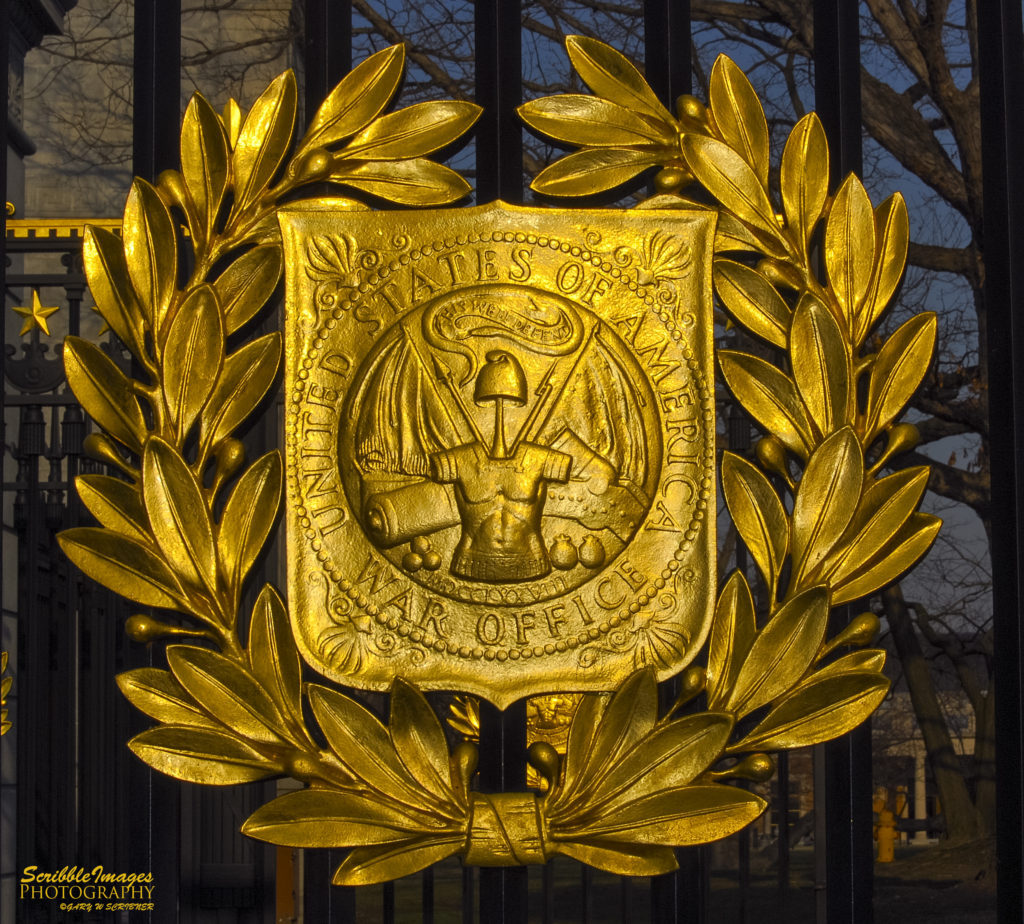 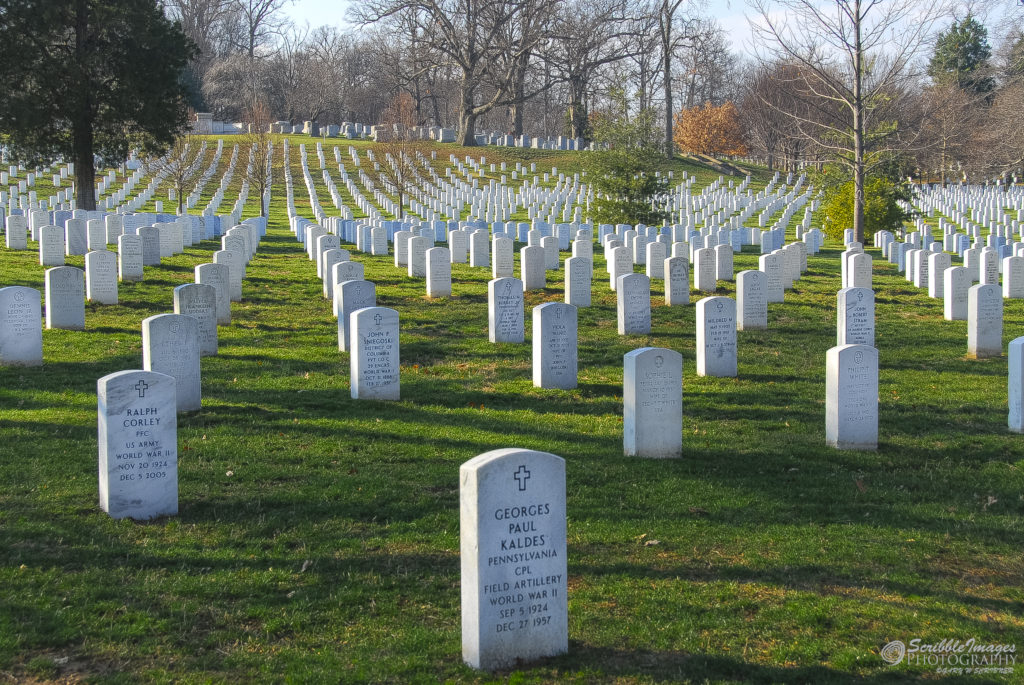 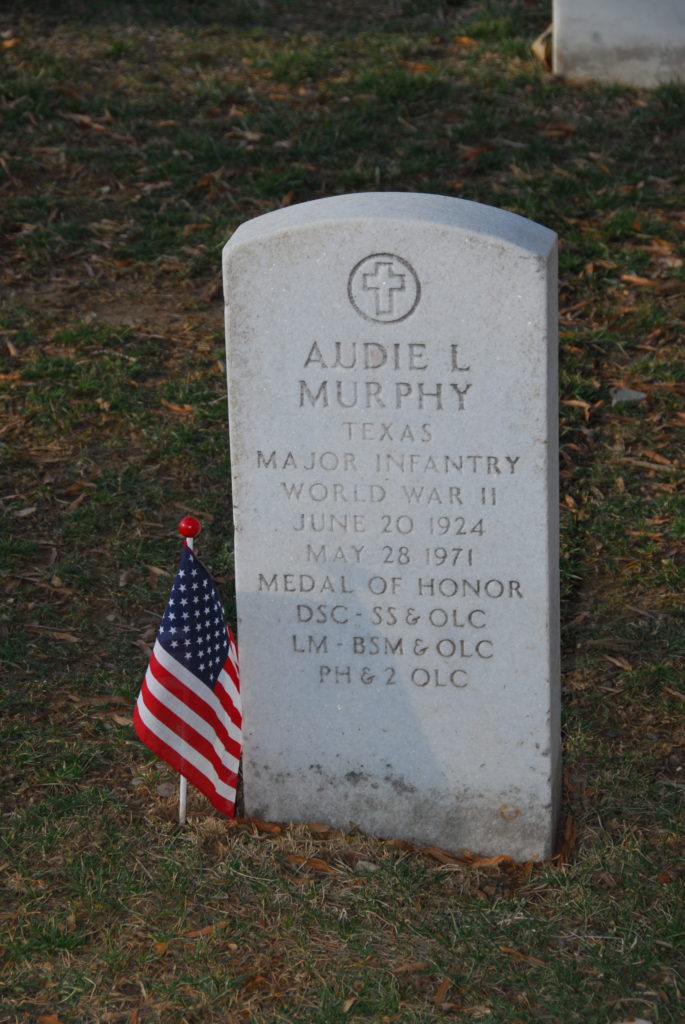 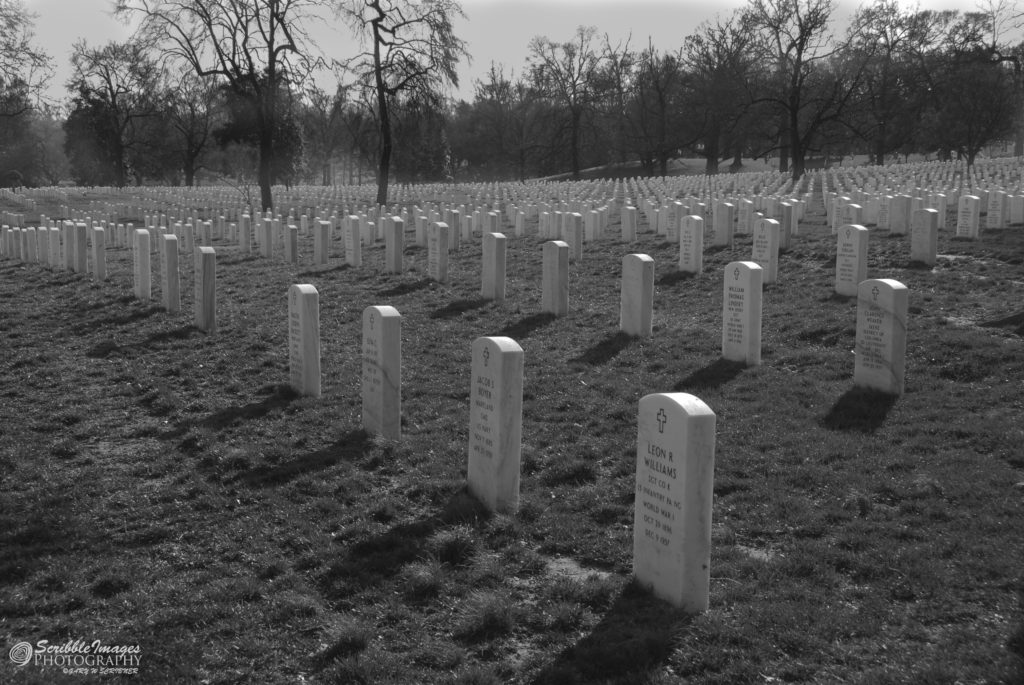 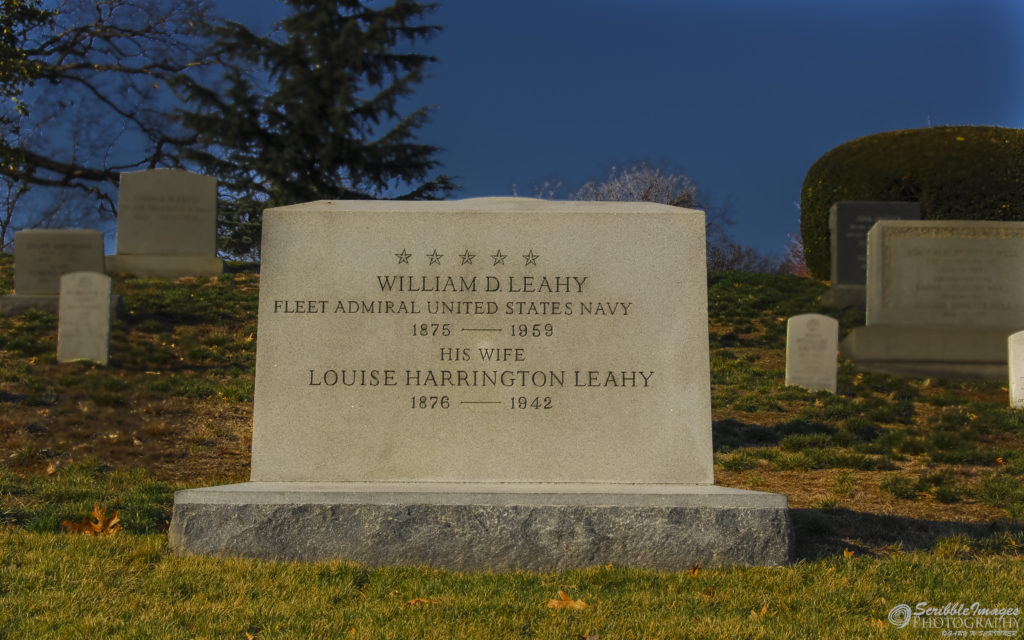 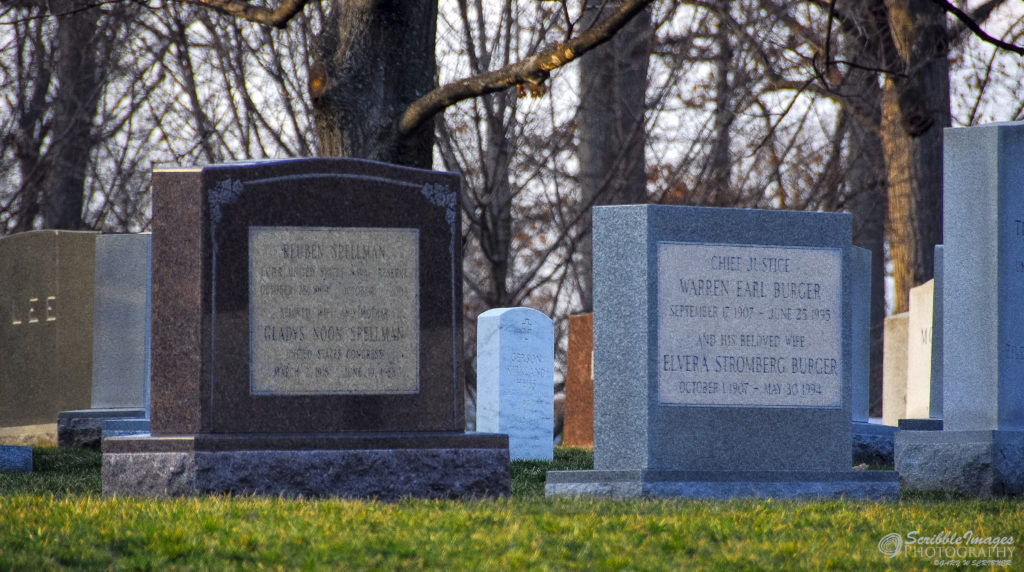 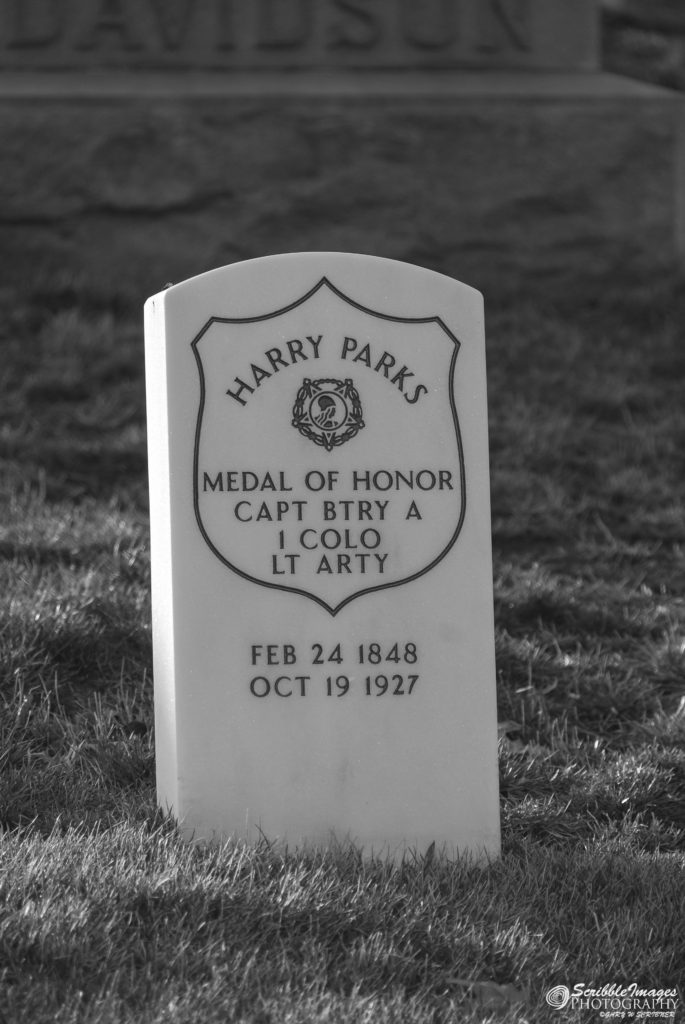 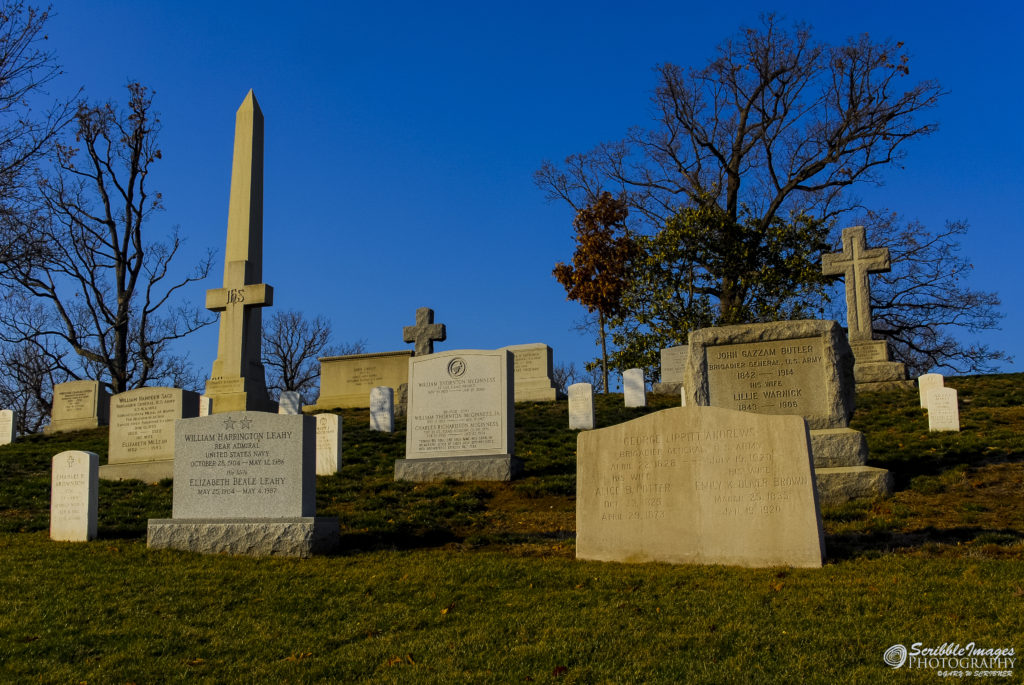 Commanders of the US Armed ForcesArlington National Cemetery 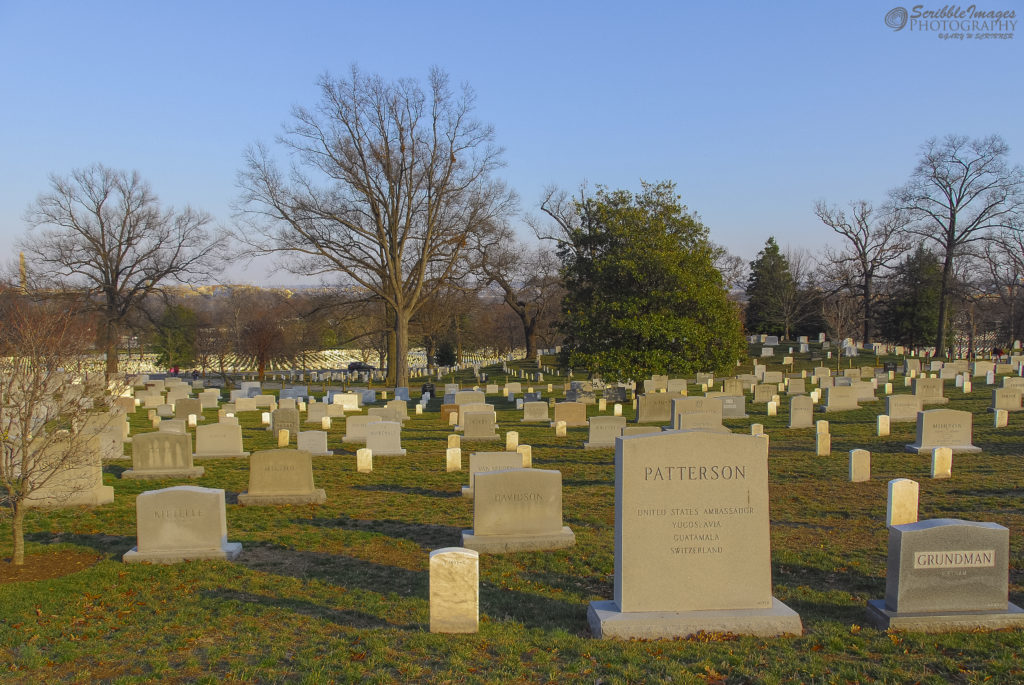 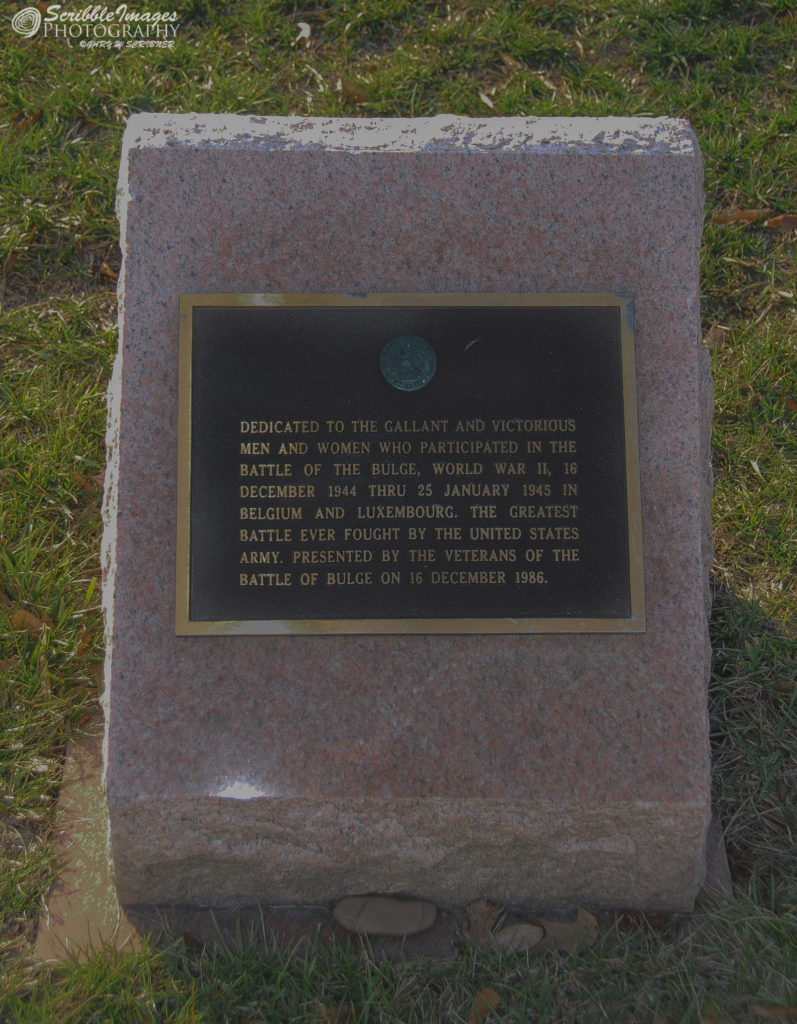 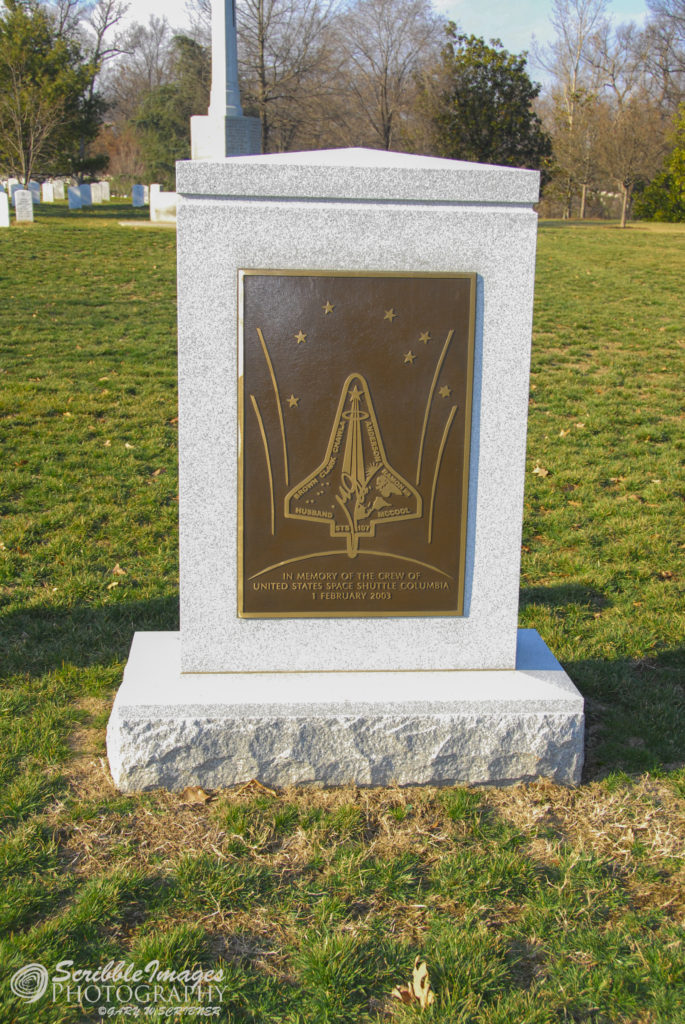 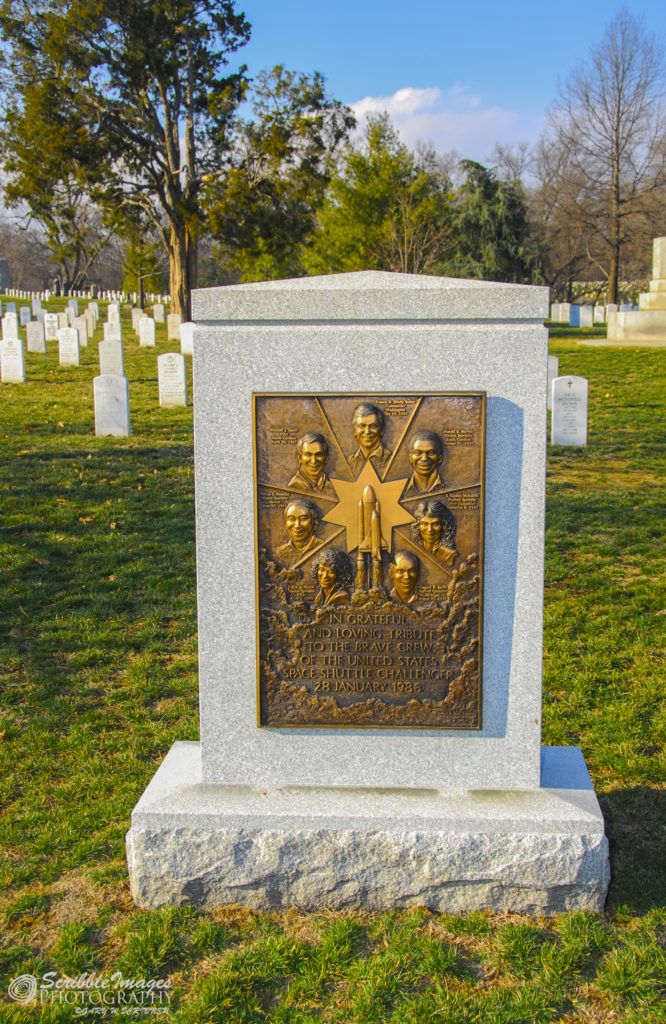 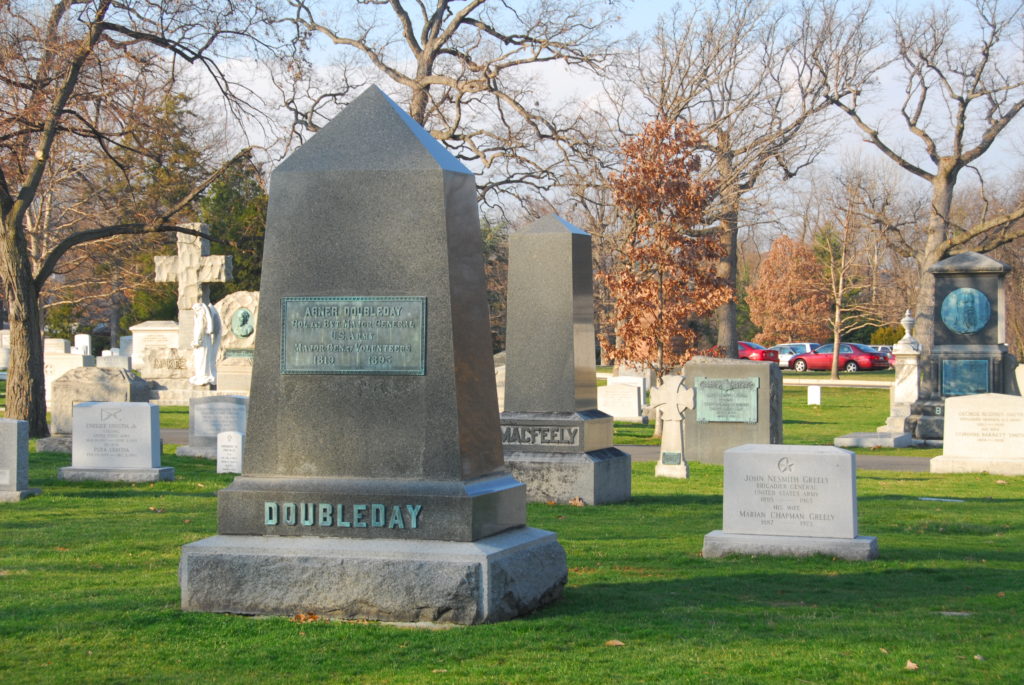 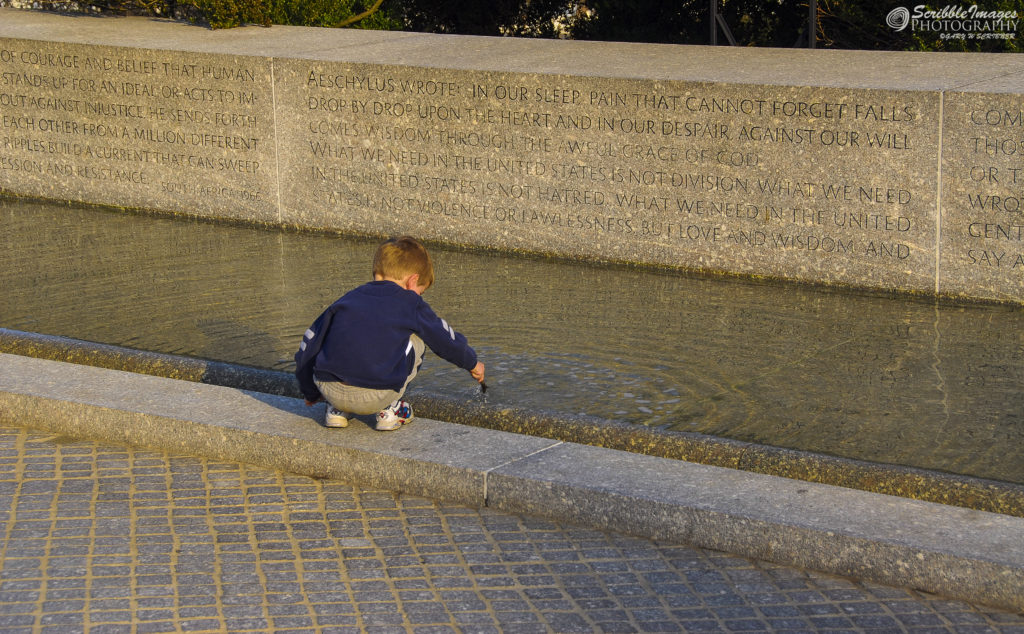 He Will Understand One Day...Arlington National Cemetery 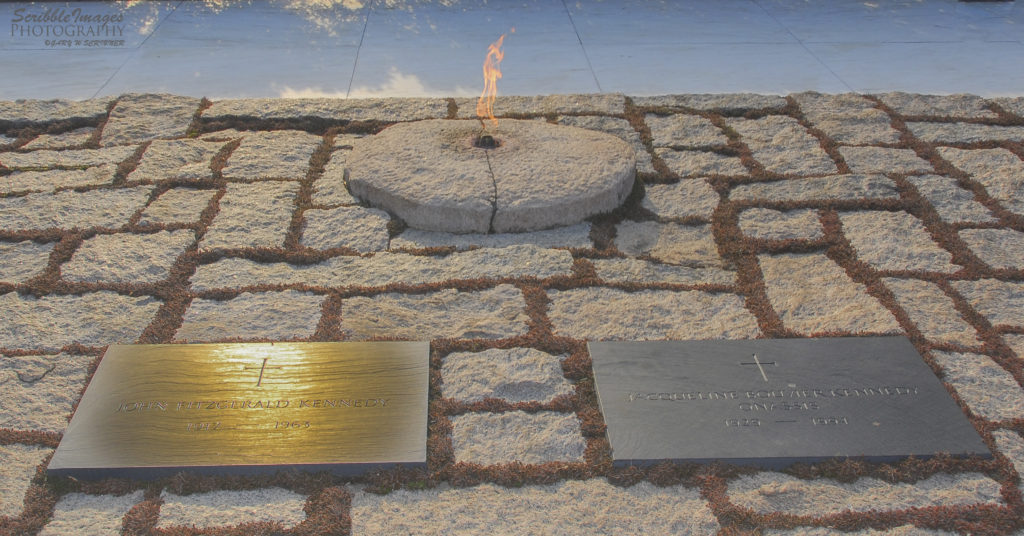 The grave of Audie L. Murphy, America’s Most Decorated Soldier moves me the most – as the tombstone is as he would have wanted it – simple and identical to those of many less celebrated  men and women who served with him and are interred here.

We could have chosen to have my father buried here, but he rests with other veterans in a small church cemetery in Harford County, Maryland, next to his father, my grandfather, a Navy veteran of World War I.

Background: Arlington National Cemetery is located in Arlington County, Virginia and controlled by the Department of the Army. It was established during the Civil War. Currently, the cemetery consists of 524 acres. There are over 400,000 military veterans, ambassadors, presidents, congressman and supreme court justices, plus their family members and others, interred here.

396 Medal of Honor (MOH) recipients are buried at Arlington National Cemetery, as of 10 July 2017. In addition to Audie L. Murphy, Harry Parks received the Medal Of Honor in 1864 – at the age of 16,  fighting for the Union Army at Cedar Creek, Virginia.

The most famous grave here is that of John F. Kennedy – the grave-site is marked by an eternal flame.

Tomb of the Unknowns