I have always had a fascination with armored fighting vehicles (AFVs), in particular tanks.

This collection of images is constructed from photos taken at ordnance museums, principally at the US Army Ordnance Museum, formerly located at Aberdeen Proving Grounds, Maryland. My father first took me to Aberdeen in the early 60’s. The museum’s armor and exhibits were moved to Fort Lee, Virginia starting in 2010. The heavy armor is not currently on display. 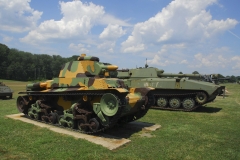 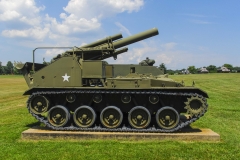 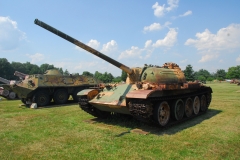