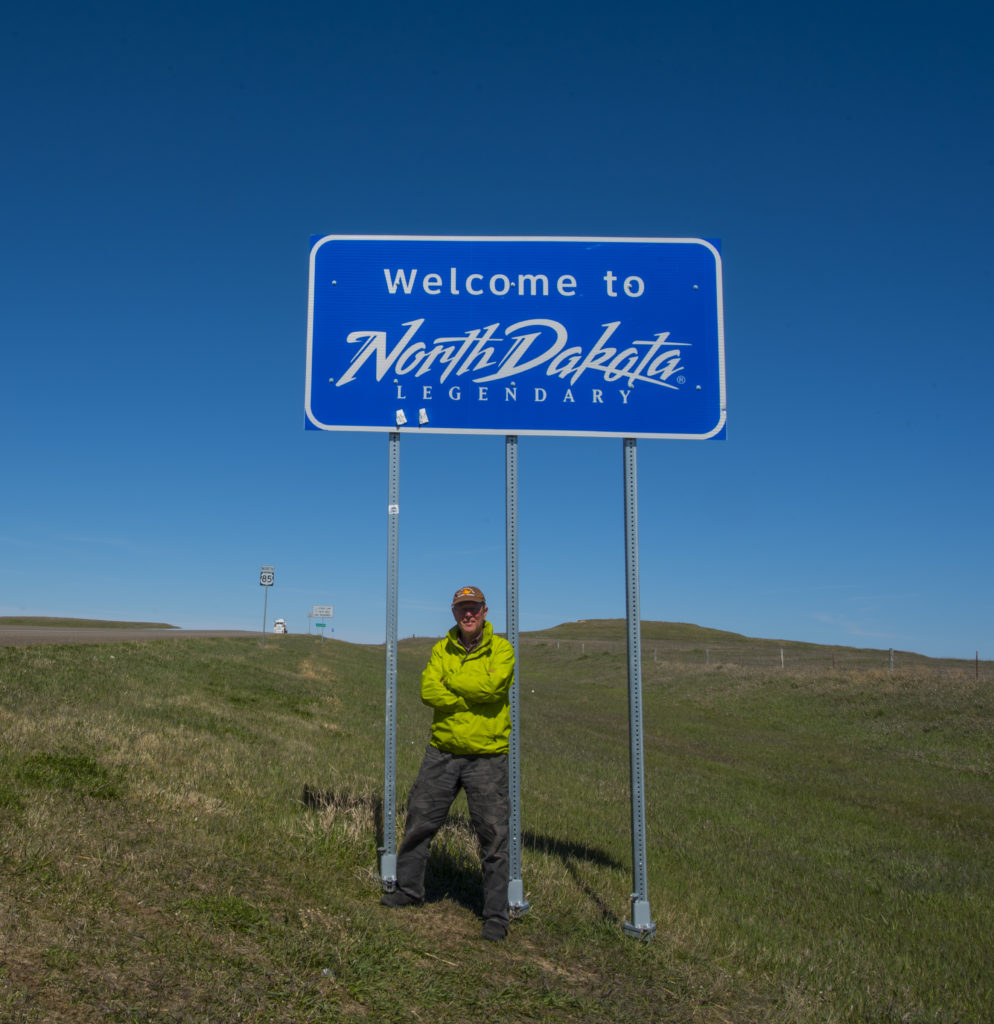 That is how many clicks of the shutter I made with four different cameras during this 4,000 mile, 16 day, round-trip solo venture from Dunkirk, Maryland to the Dakotas and Wyoming. Yes…9,313 Separate Images. 6 national parks, monuments and historic sites, plus an impressive state park in South Dakota. And oh, by the way, there were additional stops in Deadwood, Hannibal, Des Moines and the Corn Palace in Mitchell, South Dakota, to name a few.

Why did I undertake this photo venture? Because I had visited 49 states, the District of Columbia, the Virgin Islands and Puerto Rico…but had never set foot in North Dakota, the 39th state to join the Union in  1889 which goes by the name “the Sioux State”.  I have taken many trips by plane and car out west, but somehow, never managed to go “up north” in the middle of the country to visit the home of Teddy Roosevelt National Park and most recently, a plethora of oil wells.

Well – that “See Every State in the USA” bucket list item is history. On to visit more provinces in Canada, more countries in Europe, more continents on the globe. In the mean time, take a look at my albums listed below: