In eastern Wyoming, northwest of Sundance, Devil’s Tower National Monument pops up out of the Wyoming prairie. When I approached it, it was eerie. Most people who watched movies in 1977 saw Steven Spielberg’s classic film “Close Encounters of the Third Kind”, whose backdrop was Devil’s Tower. 40 years later, I am happy to report that I did not encounter any aliens, nor did I run into Richard Dreyfuss or Teri Garr.

This formation is an imposing piece of rock when you get up close to it. The Park Service has constructed a road to the visitor’s center, and there is a path that goes right to the foot of the tower. Mountain climbers need special permission to climb…but it happens frequently. I chose not to be so bold, chasing the brute of stone from below, with my Nikon. 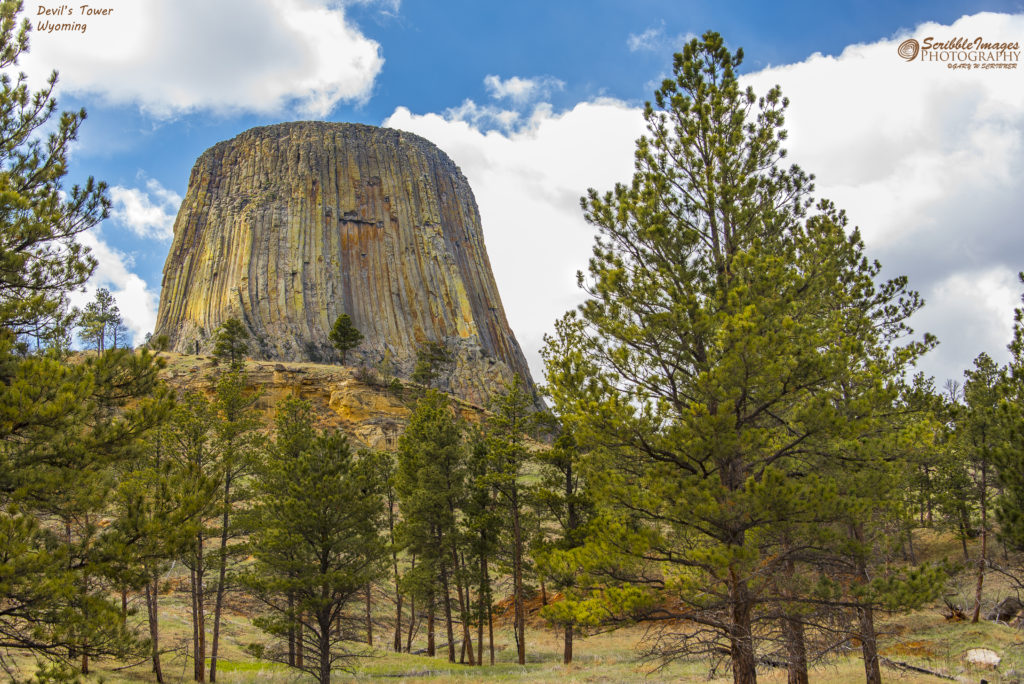 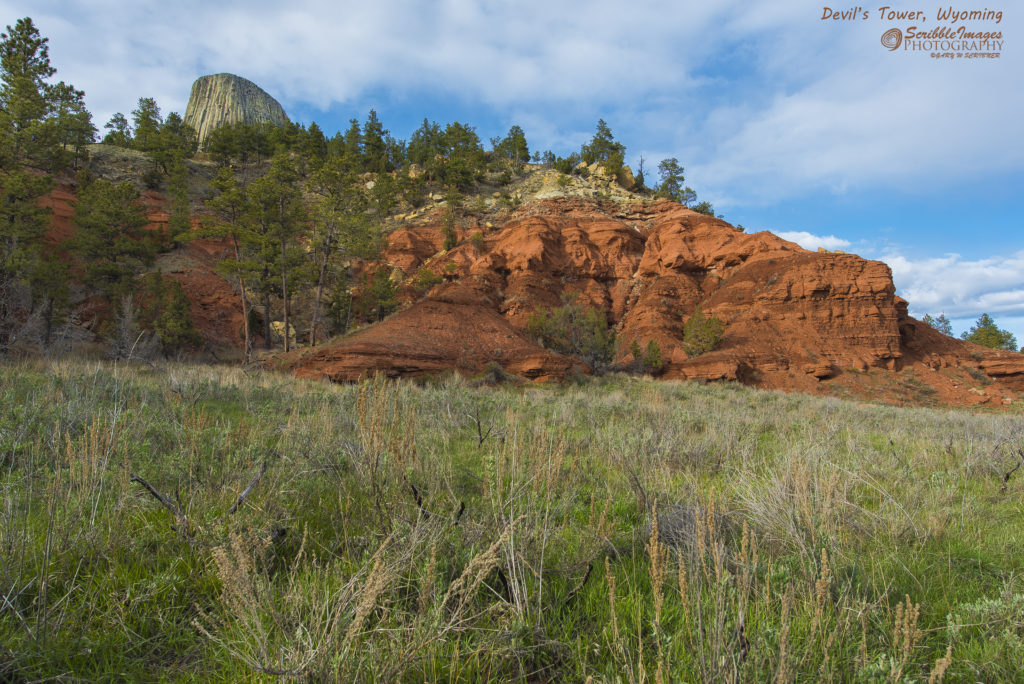 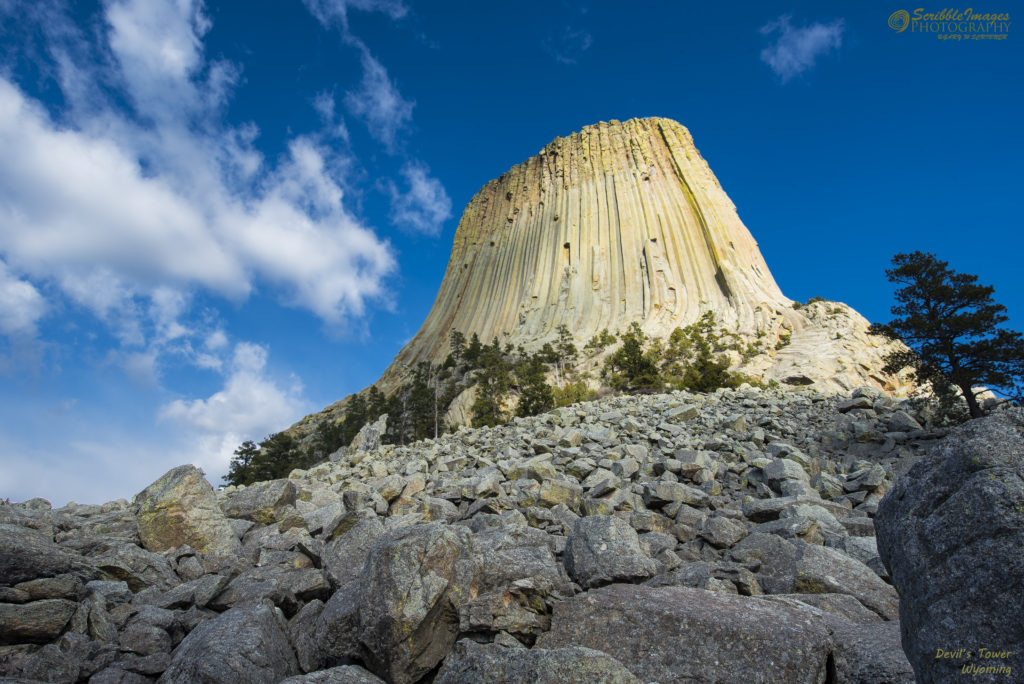 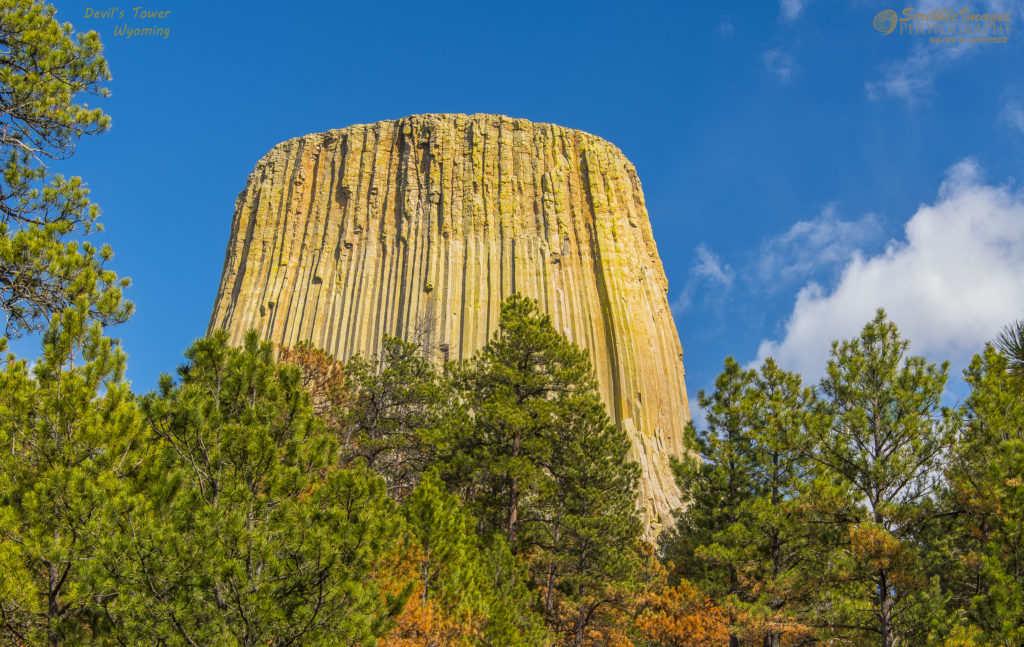 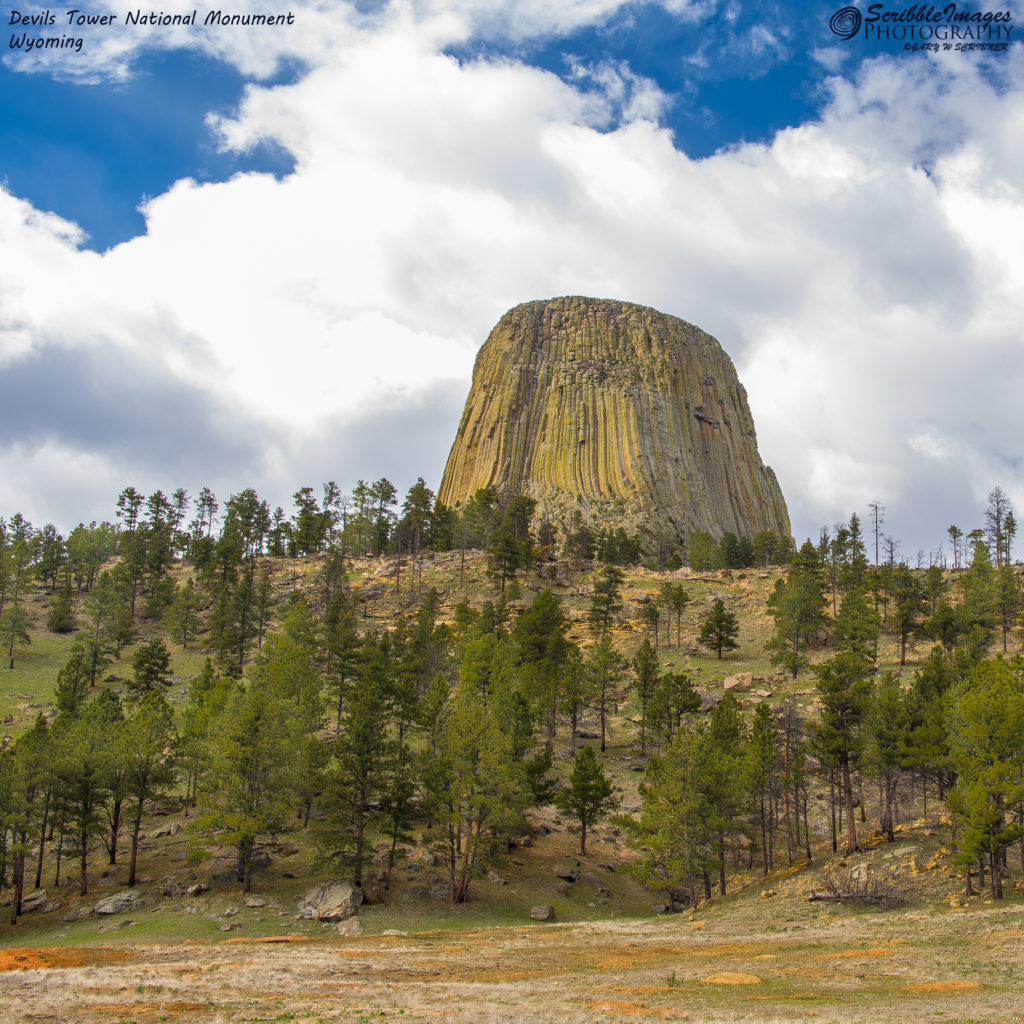